Is It Safe To Swim In Lake Worth Texas?

Lake Worth is an artificial lake built in 1914. With a surface area of nearly 3,500 acres, and an average depth of 6 feet, Lake Worth would seem like a perfect place to swim in. Add in the fact that Lake Worth is also one of the most well-known lakes in the entire state of Texas, and you get why people would want to swim in Lake Worth.

One concern that most face however, is wondering whether is it safe to swim in Lake Worth? That’s a reasonable concern. To understand that we first need to understand what makes swimming in lakes dangerous. 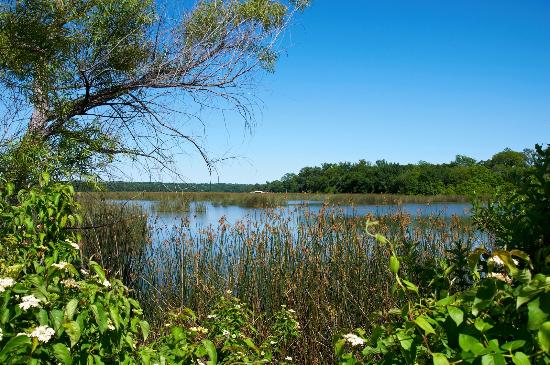 Should I Swim In Lake Worth?

There are three main dangers when it comes to swimming in natural bodies of water: toxicity, contamination and nature.

Toxicity – By toxicity we refer to man-made pollution. There are many cases where companies dump their waste into rivers and lakes, making the lakes very dangerous to swim in. Fortunately, if you plan to swim in Lake Worth, we have good news. There aren’t any known sources that we could find of pollution in Lake Worth.

Be vigilant nonetheless, and look out for signs and markings that show about potential pollution. If you want to know more about safety when it comes to swimming in lakes, you could check our previous post on this very topic.

Contamination – E. coli is one vicious bacteria you don’t want to get. Not only can it make you sick, but it also comes from waste. Be it sewers or farm waste, E. coli is always present where there is excrement. The Texas Commission for Environmental Quality considers the majority of lakes and rivers in Texas to be safe for swimming.

This however is based on a report from samples taken 7 years ago. Just like with the toxic waste phenomenon, it is hard to find material that makes definitive conclusions either way. Whether there is or isn’t any waste.

Nature – If you are about to swim in Lake Worth, you probably won’t have to worry too much about the depth of the water. Although, at areas it gets pretty deep, the average, as we mentioned above is 6 feet.

What you might have to worry about are alligators. They have been seen countless times surrounding and in the lake. Although most gator interactions don’t end up with humans hurt, it is still a risk you have to be willing to take.

In conclusion: Seeing how much insecurity there is about the water purity levels, and the presence of wildlife, we would recommend that if you can, skip swimming here. Not because it is super dangerous per se, but because we can’t be sure enough to say that Lake Worth is completely and utterly safe. 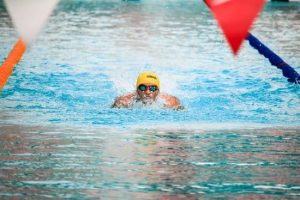 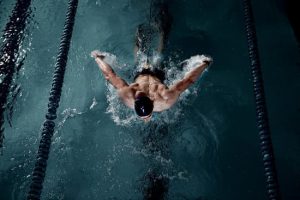 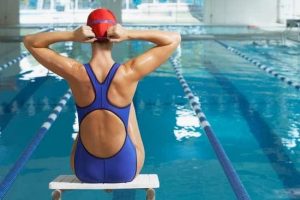